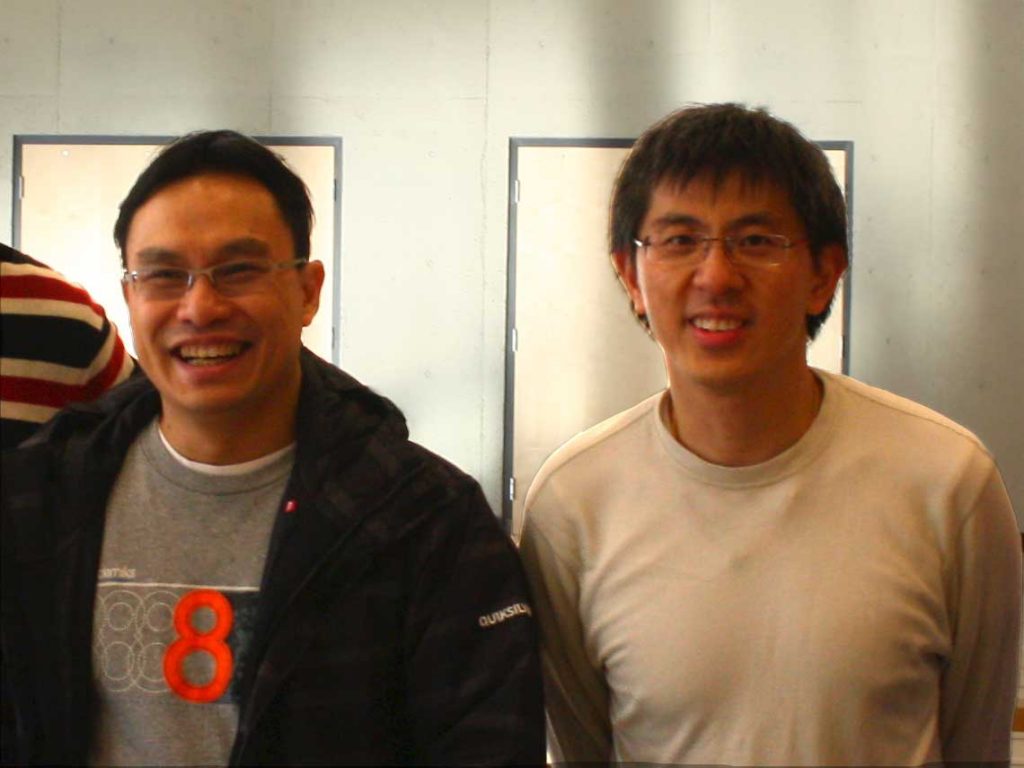 Joseph Hui and Nelson Ho were classmates when they studied electrical engineering in University of British Columbia (UBC) in 1988.  Both Joseph and Nelson were top students in the class with immense interest in tinkering electronics and computers.  Their similar interests made them close friends.

That’s the beginning of this team.

Susanna Chow later joined when Joseph met her at Stanford University in 1991. 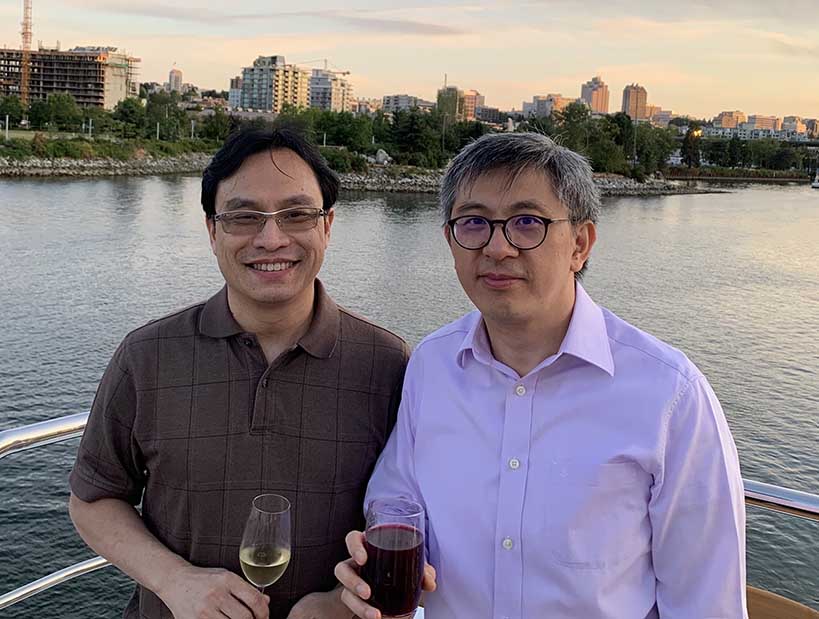 After graduating from UBC, Nelson and Joseph parted ways to continue their Masters degrees in Electrical Engineer in different universities.  Nelson continued study in UBC while Joseph went to Stanford University.

During the same year, Nelson had the opportunity to study with his professor in Lawrence Berkeley National Lab in California.  Nelson often visited Joseph, and hang out together with Joseph and Susanna.  This is how Nelson, Joseph and Susanna teamed up for many projects afterwards.

For the three of them, their friendship had grown over the years.  By luck or by fate, they all ended up in Hong Kong after knowing each other for more than 20 years.  With similar passion and skills complimenting each other, in 2019, they founded NovaVolta Limited. 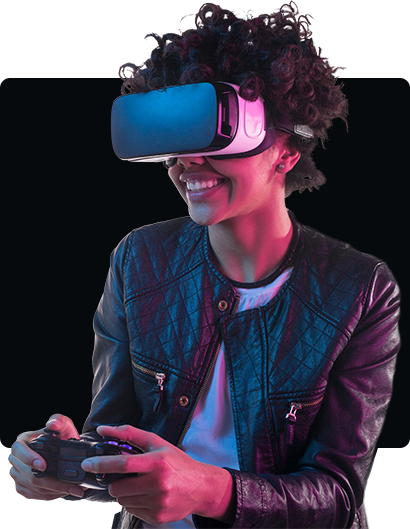 We work with big and small companies

Science & Engineering Enrichment In & Out of the Classroom

At NovaVolta, our mission is to make “STEM” education accessible  both inside and outside of the classroom with innovative products.  Our QikEasy line of STEM products feature accessories and new sensors that are compatible with Lego Spike Prime and Mindstorms products.

Our first product is an adaptor for allowing an outdated EV3 sensor or EV3 motor to be usable by a Spike Prime hub or a Mindstorm Robot Inventor hub.   The QikEasy Adaptor can be installed Quickly & Easily in plug-and-play fashion.  It fully emulates a new Spike Prime equivalent sensor and motor.

There is at least one alternative product on the market but that product is not nothing like our product.  It doesn’t handle Motors, and it doesn’t work with Word Blocks.

We Need Your Help!

We are almost finished with our design.  We have gone through multiple iterations of fully functional prototypes.  At this moment,  we are looking for funding to start the next phase of manufacturing. We would appreciate your support to help move this product to the retail store. We firmly believe our customer minded design with eco-friendliness would resonate with you.  If you have any interest in our products, please sign up in the form below now!