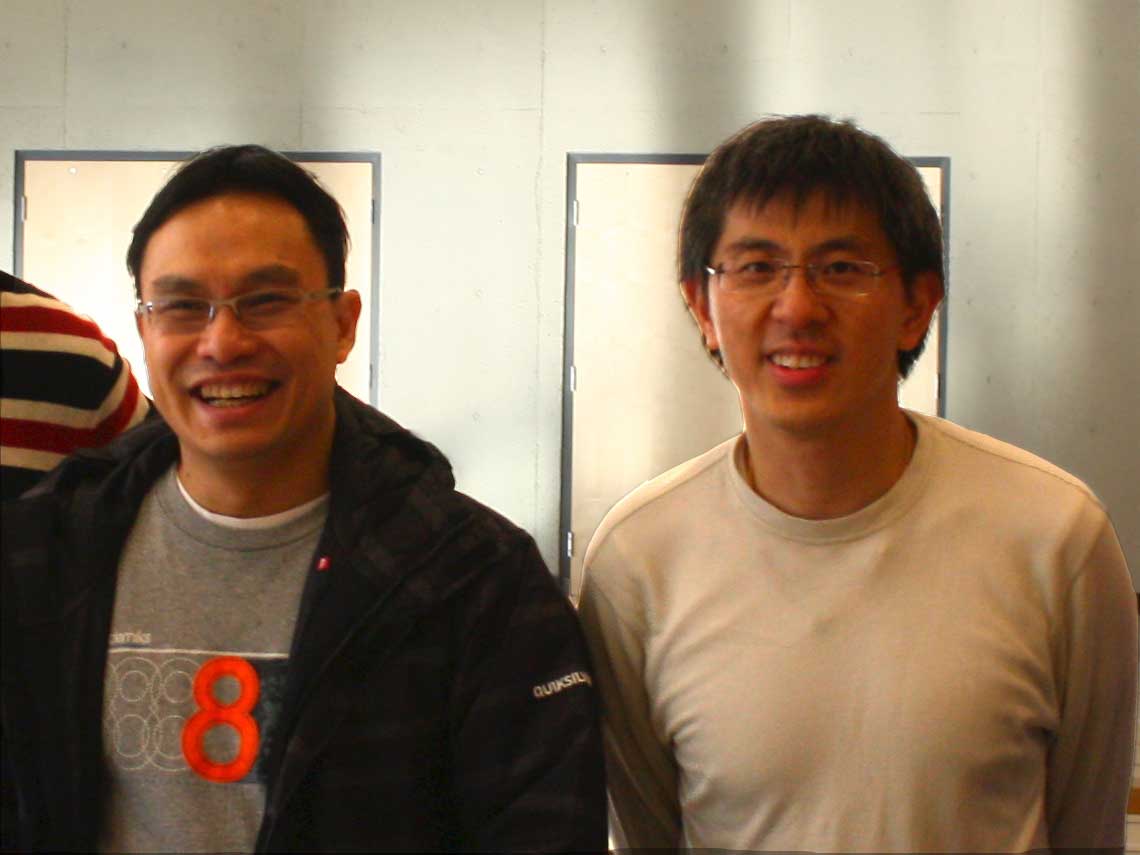 Joseph Hui and Nelson Ho were classmates when they studied electrical engineering in University of British Columbia (UBC) in 1988.  Both Joseph and Nelson were top students in the class with immense interest in tinkering electronics and computers.  Their similar interests made them close friends.

That’s the beginning of this team.

Susanna Chow later joined when Joseph met her at Stanford University in 1991.

Sorry, the comment form is closed at this time.